Montgomery and his ’65 were as perfect a match as any man/machine combo in drag racing history. We can’t think of another car that was owned longer and raced harder by an original  owner than the famed “Triple Nickel”. Ken Montgomery who purchased his 1965 Plymouth Belvedere A990 Hemi race car new from a dealer in 1965 and went on to race it in Super Stock for almost 50 years. Montgomery was a three time national event winner, a multiple time divisional winner, and a race winner at specialty events in the SS/B machine. Originally an automatic transmission car, Chrysler racing brass insisted that Montgomery swap the car over to a four speed in the early 1970s to remain competitive in his class. Apparently they were helping to sponsor his efforts, so Montgomery made the change and never looked back. The car has been a four gear for about 40 years! Amazingly, Montgomery still had the originally installed factory Hemi tucked away safely. The engine that he last campaigned in the car was a combo of an early 1970s block and late 1960s heads. 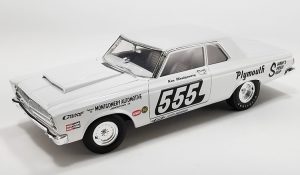 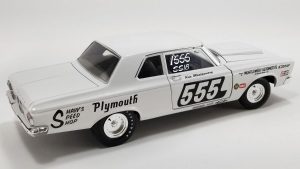 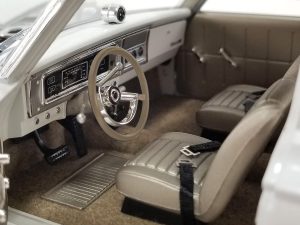 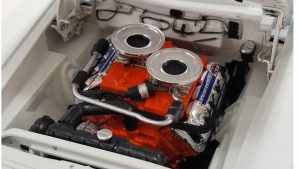 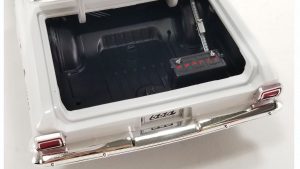